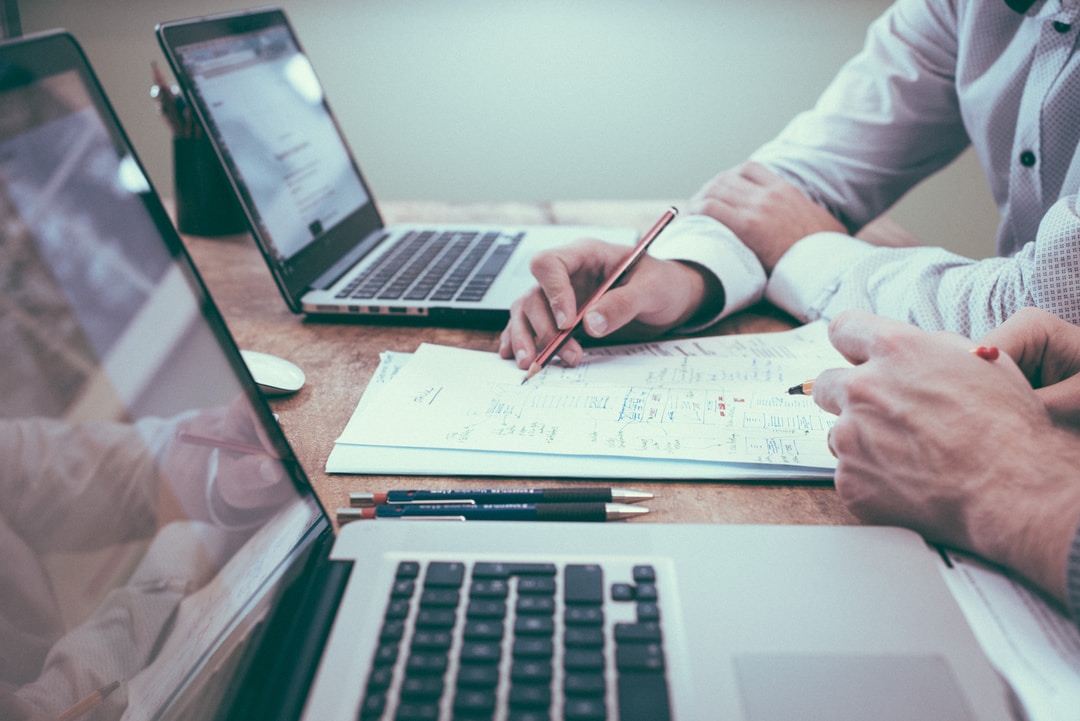 I know a doctor who built a great practice and then unintentionally ruined it. Doc was a hard worker. He had earned his way to a comfortable retirement.

But then he made a critical mistake. He took his foot off the gas. He figured he could glide for a few years before selling the business. He wasn’t ready, just yet, to retire, but he was ready to cut back.

So, he figured, five years of gliding wouldn’t hurt. He’d bring in a little more income and then, when he was ready, he’d sell his great practice and sail into the retirement sunset.

Doc called me when he was ready to sell and sail. He thought the practice could sell for $300,000. I showed him why no bank would back a sale at that price. I valued the company at $150,000.

Here’s the really sad thing: If he had sold the practice five years earlier, he could have gotten $750,000.

But in those five years, income declined, and cash-flow was down. Now it was time for buyers and banks to look at the practice. There was barely enough cash-flow to cover the employees’ salaries.

Bankers and buyers don’t like it when income is steadily declining and cash-flow is down. They don’t listen when you tell them, “This practice was humming five years ago when I was working it.”

We witness this story all the time. We call it the glider path. Business owners glide into retirement without realizing how much they’re damaging their business.

Business owners who are moving toward retirement have lots of great choices.

The glider path is the wrong choice.